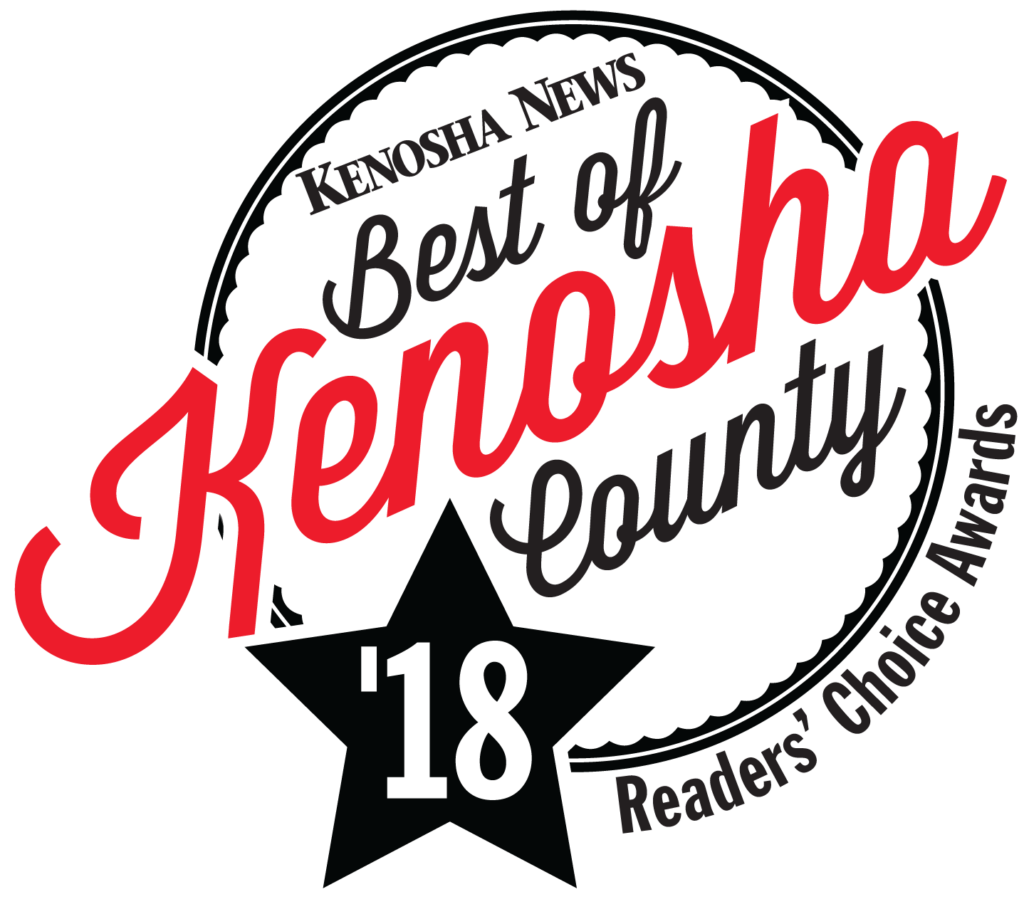 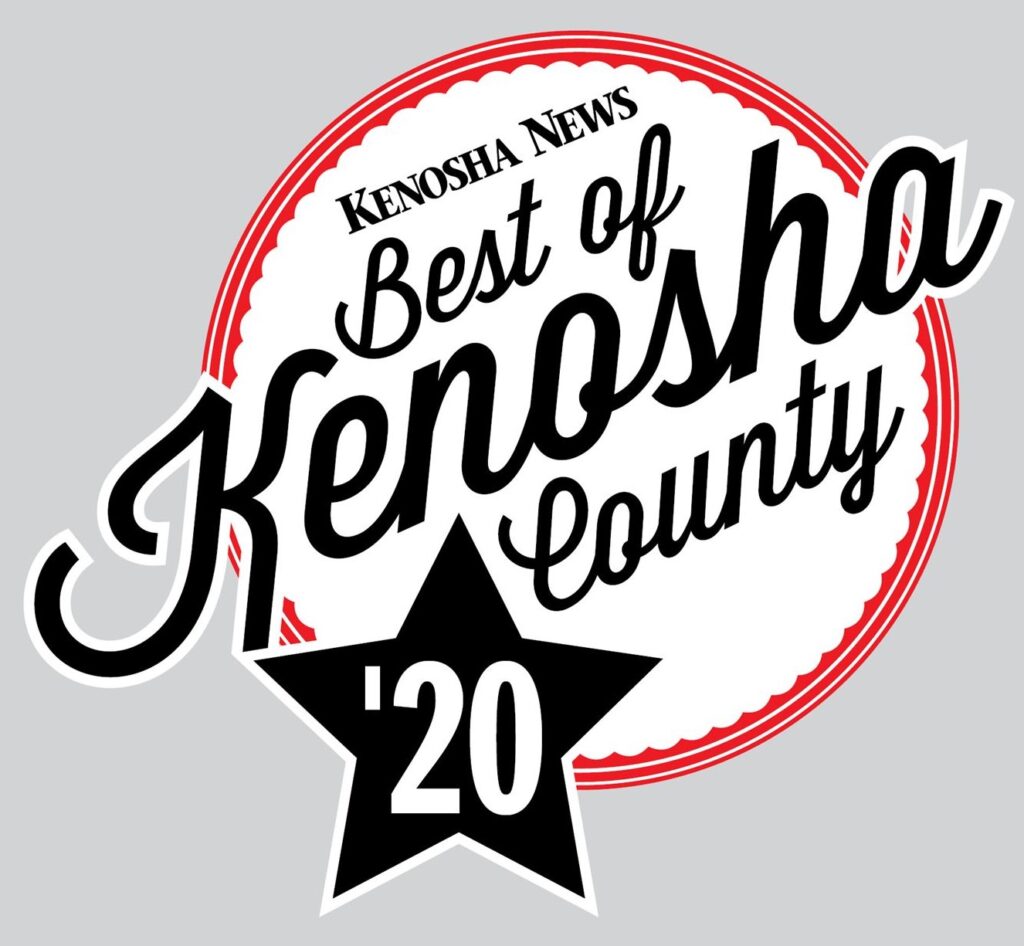 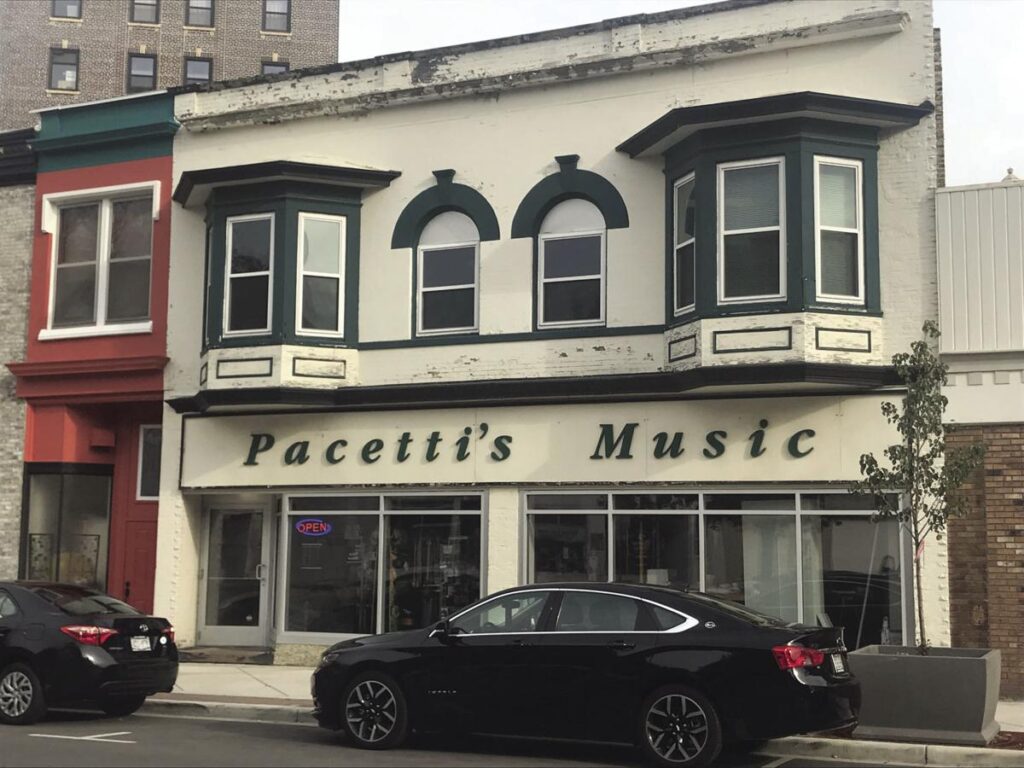 A winner in last year’s category, Pacetti’s continues to make sweet sounds in the community not only because of its service, but a genuine love of music. Open since 1953, the former Manny’s Music became Pacetti’s in 1976 and has continued to be a source for instrument rentals and repairs, with a focus on music education in the schools.

“It’s very personalized,” said owner Kevin Velvikis. “It’s service to students and educators. It’s a community really. We try to make sure the kids’ instruments are going and playing.”

A former band member himself through grammar school and at Tremper High, Velvikis laid music aside for 17 years, but not forever. He met his wife in high school band and decided 10 years ago to leave a corporate career to get back into music through Pacetti’s. Both his son and his daughter also continue to play and perform.